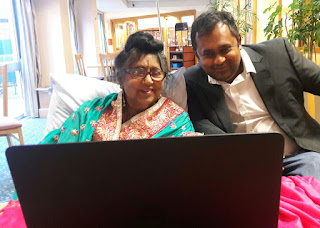 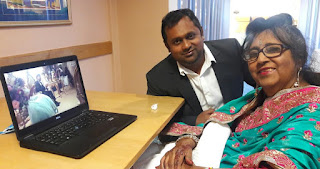 This video clip gives a glimpse into the 3 days of wedding festivities.
1 comment:

Email ThisBlogThis!Share to TwitterShare to FacebookShare to Pinterest
Newer Posts Older Posts Home
Subscribe to: Posts (Atom)
Nirvesh Sooful is the CEO of African Ideas (www.africanideas.co.za), a strategic consultancy that he founded focusing on helping governments to accelerate the benefits of ICT enabled change through transformation of the public sector and the wider economy. Nirvesh has more than 25 years’ experience in the ICT industry and has been involved in many large, complex, innovative and often controversial projects.This blog is maintained in his personal capacity and does not necessarily represent the views of African Ideas, its staff and its partners.
Tweets by @nsooful